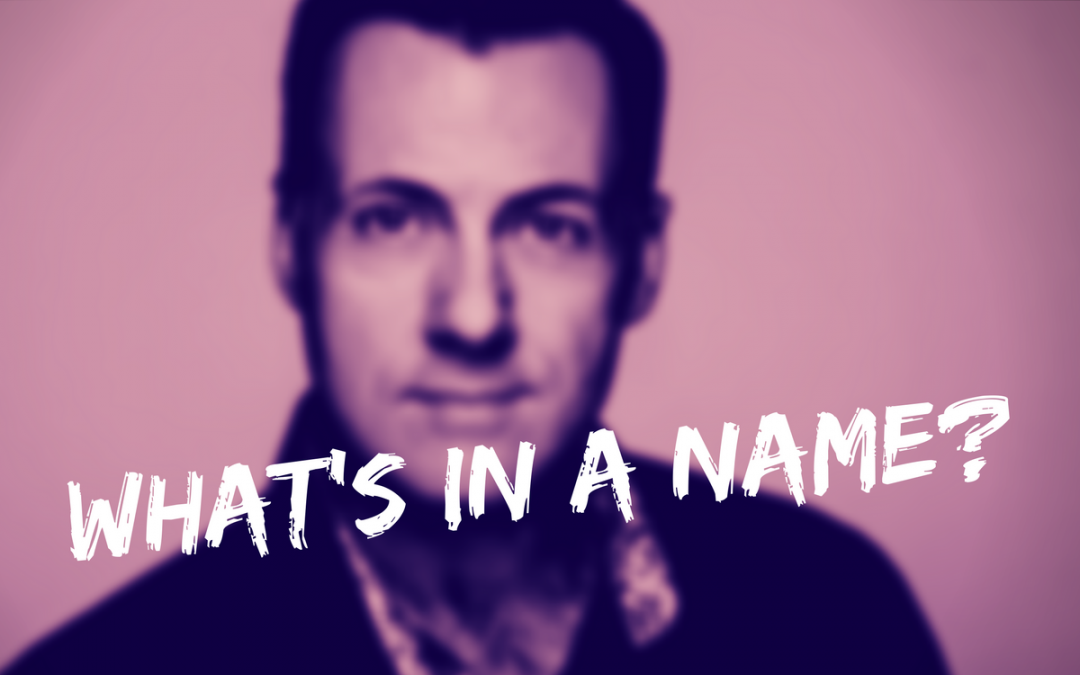 What’s in a name?

“Your name forms part of your Personal Brand, so it must represent you, inside and out. Always.”

Does your name really matter? After all, our parents gave us our name without even consulting us, for obvious reasons. So is it really all that important? Well, after being on this planet for almost 50 years, I believe it is.

My name at birth was Konstantinos, ‘Australianised’ as Con. My parents are both Greek and immigrated from Greece (Father) and Egypt (Mother) to Australia in the 50’s with the dream of a better life for themselves and security for their future family.

For years I went by Con, but in 1981 I decided to make a small change and go by Kon. The K was more in line with the Greek spelling and it felt more authentic. Although I still felt somewhat compromised in a way by using the English version of my name instead of the Greek version, especially as I was named after my Grandfather, so a sense of pride and origin were absent.

As I’ve gotten older, and hopefully a little wiser, I’ve come to respect and embrace my Greek heritage much more and feel that there is one more step needed to reach a level of authenticity in the name I go by. Plus, over the last couple of years, my partner and a few people close to me have started using the Greek version of my name, mainly Natasa Denman, who always calls out my name loudly whenever I enter the room for the first time. It’s funny and it makes me chuckle, and importantly it has also made me consider my name and has fuelled the spark of change. 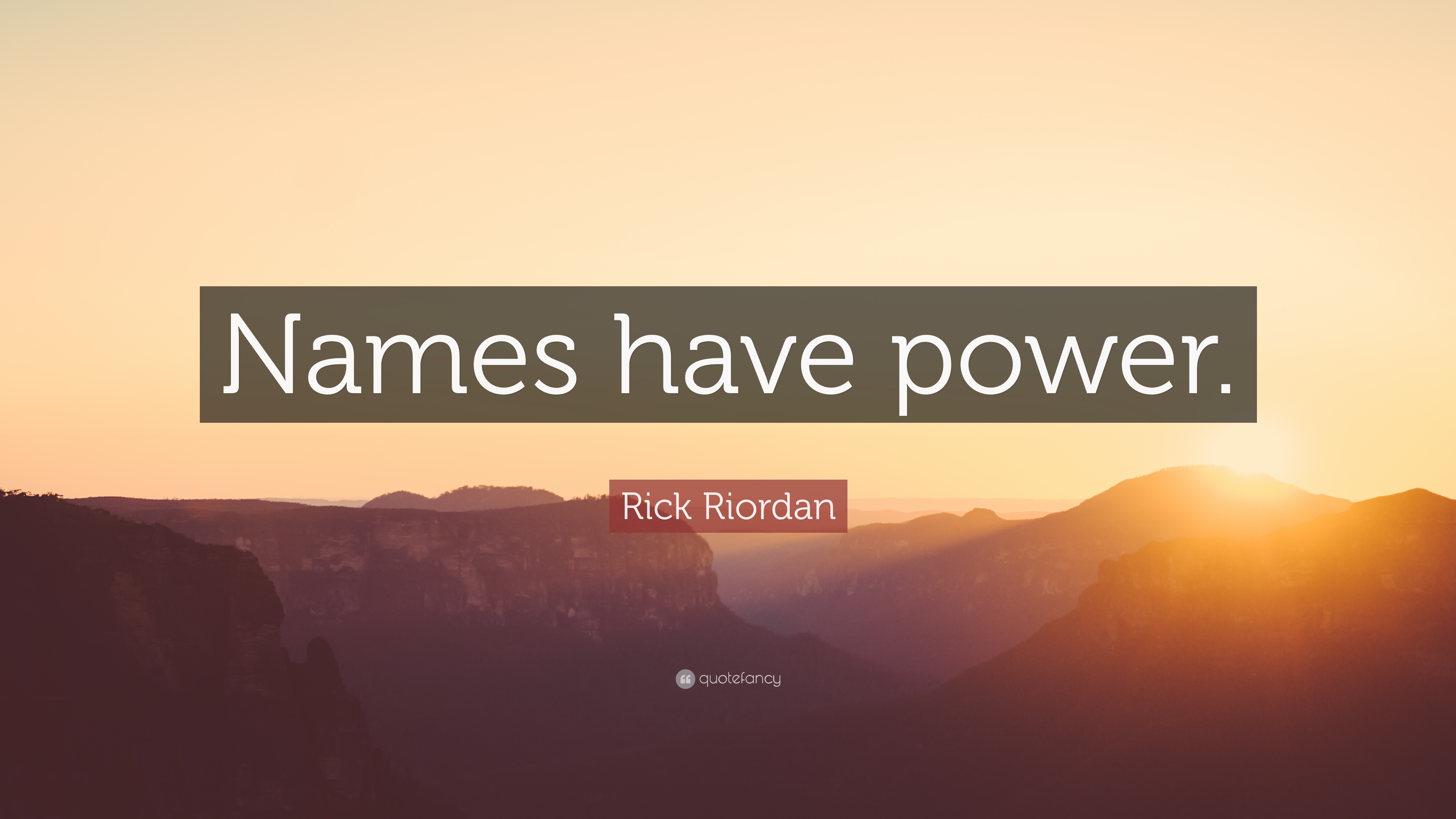 So, I’ve decided that it’s time to make a slight change to my name once more to truly represent me, my origins and my personality.

The change is from KON IATROU to KOSTA IATROU.

TADA! There it is, stated, loud and proud. 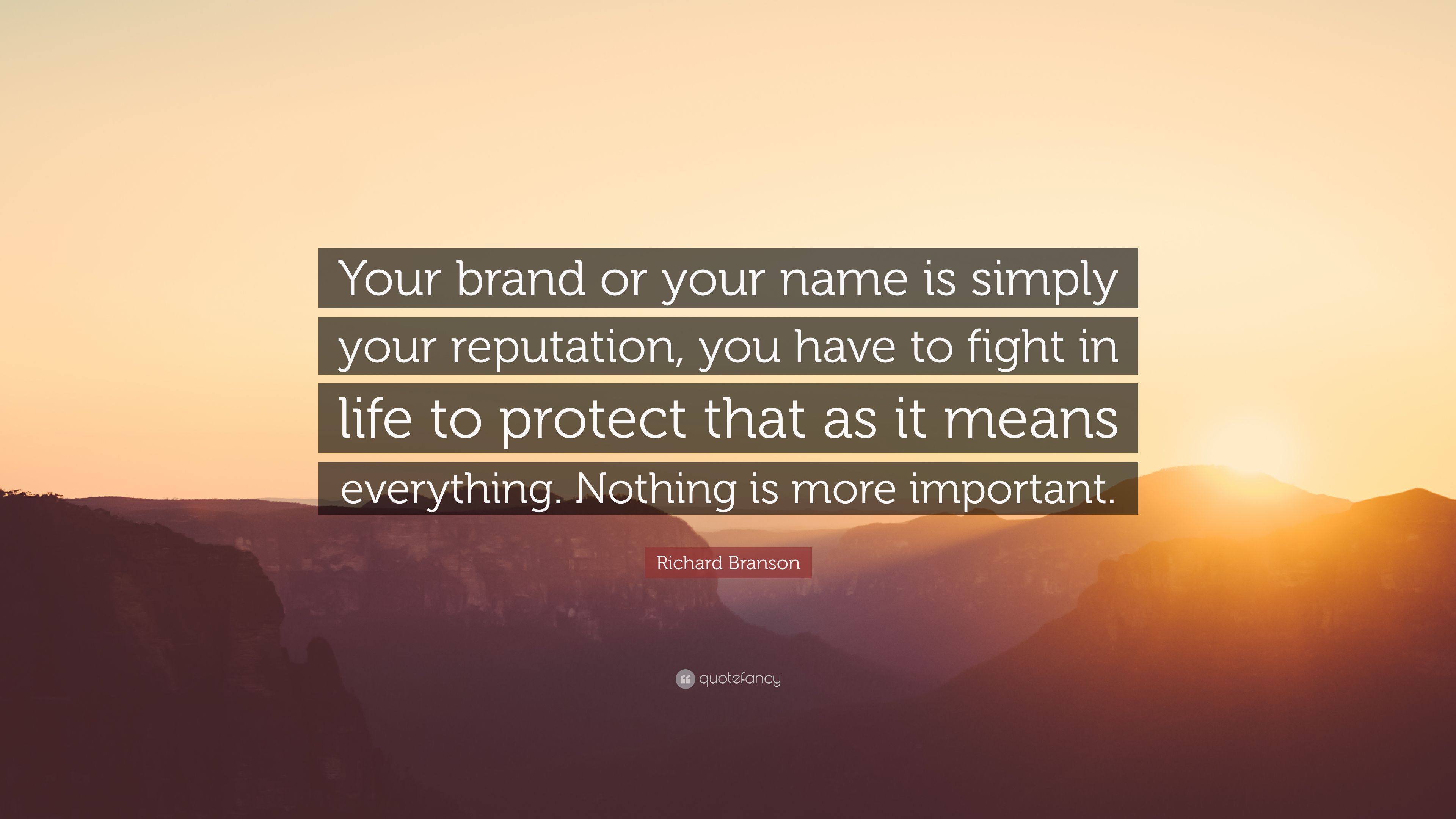